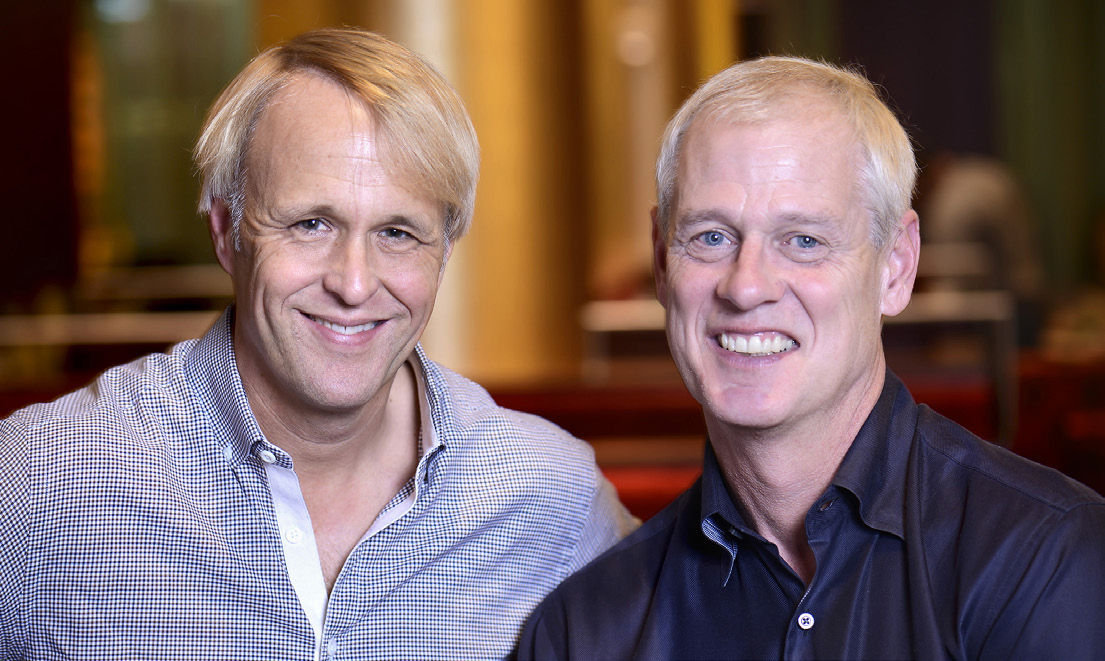 Top Chef Masters, Clark Frasier and Mark Gaier – owners of MC Perkins Cove in Perkins Cove and former owners of Arrows’ 18th century Maine farmhouse in Ogunquit – will teach a class on their cooking techniques and methods. You will also be getting recipes and best of all, do some tasting.

In 1988 Mark and Clark purchased Arrows, which was chosen by Bon Appetit magazine as one of America’s “10 Most Romantic Restaurants,” and one of “America’s Top 14 Best Restaurants” by Gourmet Magazine. At Arrows they grew their own vegetables, cured their own meats, and made their own cheese.

In 2005 they opened MC Perkins Cove, which is a sleek and more casual restaurant dedicated to classic New England fare with stunning ocean views. It was named one of Food and Wine’s Top Romantic Restaurants in the Country 2019, while USA TODAY called it one of the “Top ten places in the world with a view.”

In 2007 they partnered with Marriott to open Summer Winter in Burlington, MA.

They have been featured in Bon Appetit, Food & Wine, Travel + Leisure and Vanity Fair. Mark and Clark have also appeared on the CBS Early Show and NBC’s TODAY show.

In 2010 Mark and Clark were honored with the prestigious James Beard Award for Best Chefs in the Northeast.

Make your reservation today! You won’t want to miss this opportunity to experience these local Master Chefs in action. 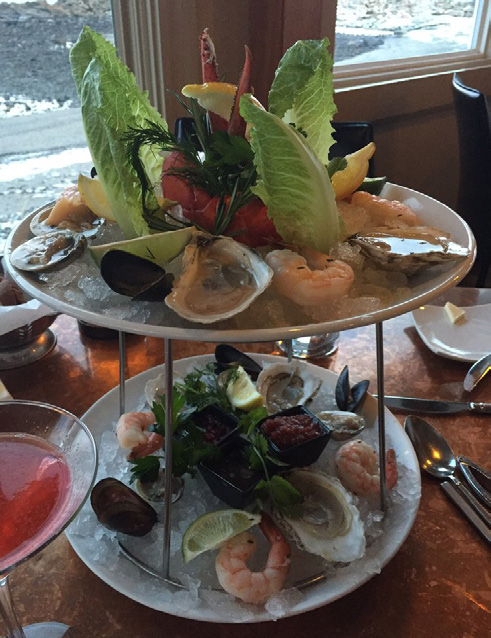 Join us for a free seminar where John Forti will be sharing about Bedrock Gardens, an Oasis of Art, Horticulture and Inspiration just 30 minutes South of York in Lee, NH. END_OF_DOCUMENT_TOKEN_TO_BE_REPLACED

Self-Publishing is not as hard as you think. Katherine Mayfield leads this free seminar helping you discover the exciting options for getting your book out to the public. END_OF_DOCUMENT_TOKEN_TO_BE_REPLACED

From the moment he made a connection with a whale on a whale watch tour, Will Jones has been passionate about educating young and old about the dangers of litter to whales and the environment. END_OF_DOCUMENT_TOKEN_TO_BE_REPLACED

We hear birds singing all around us each day; ever wonder what they're saying? Join us for a free seminar with bird whisperer, Dan Gardoqui and find out! END_OF_DOCUMENT_TOKEN_TO_BE_REPLACED

Sandra Freeman, owner of Divine Chocolate, will share her chocolate making skills and little known secrets in this free seminar. Samples will be provided! END_OF_DOCUMENT_TOKEN_TO_BE_REPLACED

Join us for a fascinating seminar about the history of Mt. Washington. Ed Webster will share photos and anecdotes about New England's favorite mountain as well as stories about the Cog Railway, Carriage Road and skiing in Tuckerman's Ravine. END_OF_DOCUMENT_TOKEN_TO_BE_REPLACED

Our presenters will give an overview of the York River Wild and Scenic Study, river and watershed resources, stewardship plan and next steps for possible river designation, including upcoming community votes. END_OF_DOCUMENT_TOKEN_TO_BE_REPLACED